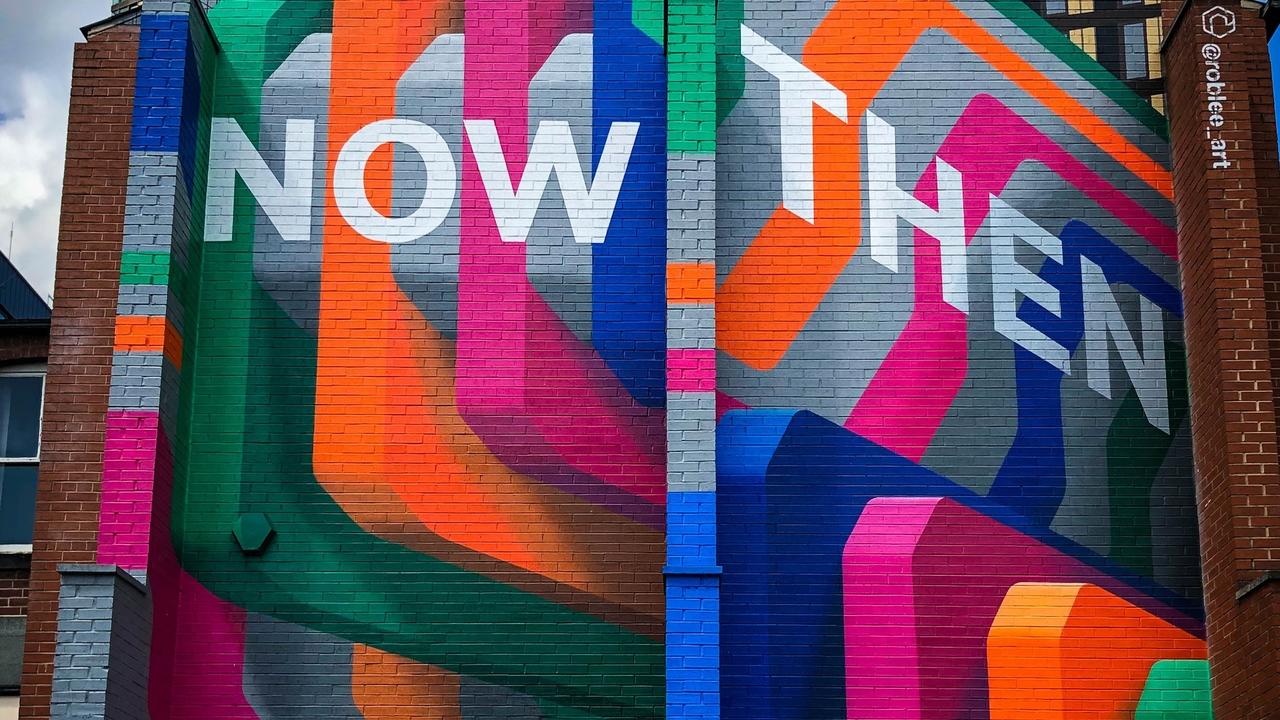 Have you ever put off something - something you really wanted to do or achieve - because you thought I'm too busy now. By THEN (some date in the future) I'll have time. I'll schedule it THEN. I'll start it THEN.

THEN I'll start/expand my business.

THEN I'll get that certification.

THEN I'll take that class.

THEN I'll read that book.

THEN I'll check into it.

THEN I'll innovate something new.

THEN I'll tend to it.

THEN I'll get in shape.

Waiting until THEN is a pattern.

If it's really that important - make time. We make time for what we must have/do/be, not what we want to have/do/be. Not THEN. N:OW.

It's a farce to think it will be easy THEN.

That no one else will demand anything of you.

That work/business won't be stressful or wrought with challenges to figure out.

That another big event isn't around the corner.

That your schedule will magically clear up.

Or that, even if it does, that not-much-to-do-bliss will last very long.

Life happens again and again. Which is a beautiful thing, really. However, it just goes to show you it probably won't be easy THEN either.

That's not to say it's hard, either. It's not a matter of hard or easy. Perhaps the better word is convenient. Making time to achieve/have/do/be something new or different isn't convenient.

However, if it's something you really want, it's exciting. And perhaps a little scary. Maybe even downright unnerving. Yet doesn't it make you feel alive?

The bottom line is if it's something you really want, you're going to have to make time for it. Elbow out something else - something of a lower priority. And #GoForIt.

Shed the idea that the time slot or the quiet headroom will just happen. If it's one of the "big rocks" and not a pebble or sand that can happen between the cracks, then it deserves a spot on your calendar.

So then, what have you been putting off?

And how important is it to you?

Is it a burning desire? Or just something you'd like to have?

What if it's not a "big rock," not a must, yet it keeps popping up on your radar? Consider this question: What did you hope to gain by having it or doing it?

Did you want to feel relaxed? Smart? Excited? Pampered? Part of a group? Variety?

I ask that because there may be another version of it or another way to get it or experience it that does fit right now, or that is a higher priority now. Scratch down a layer and see what you uncover. Could be an a-ha waiting to be discovered.

If it's a priority, then #GoForIt! #LiveDeliberately!