Is it wasteful to want more than what is absolutely needed? 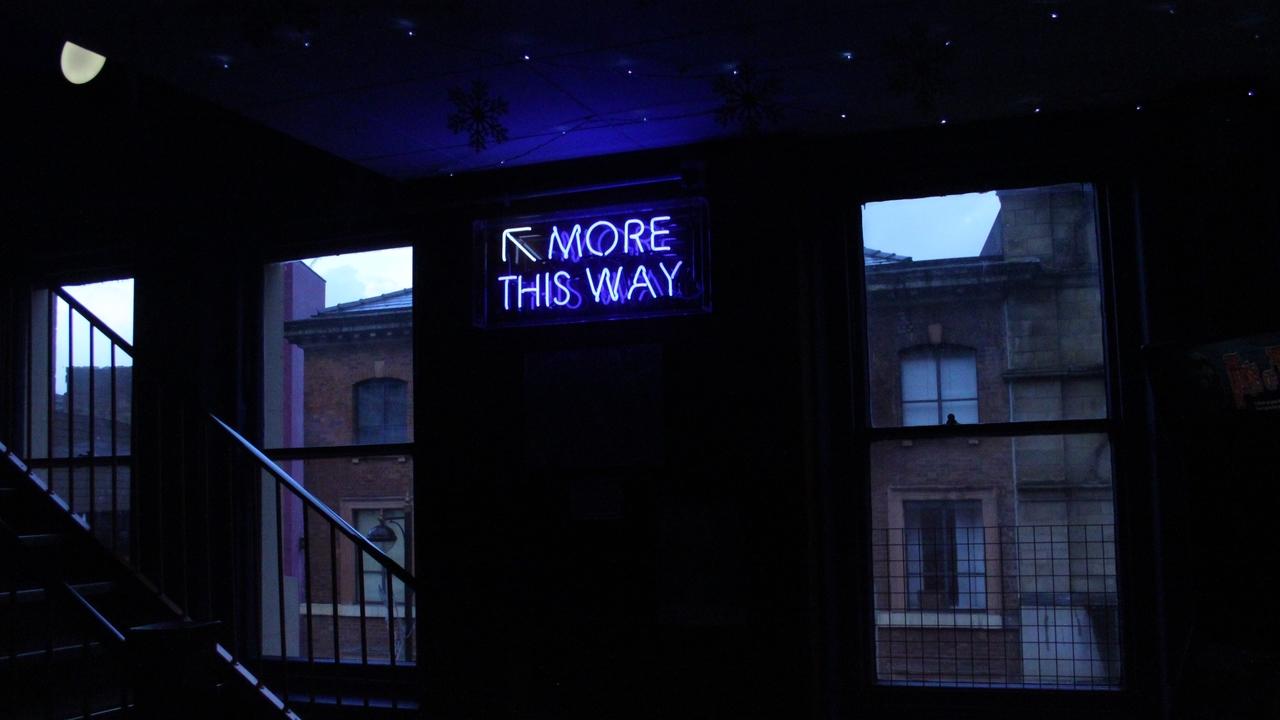 I was raised in a middle class home by two loving parents. I was taught to turn out the lights when I left a room and to close the refrigerator door if I wasn't actively getting something out or putting something up. I was taught to only put on my plate what I wanted to eat - to not just throw out food. More specifically, to not waste food. Or electricity. Or anything else for that matter. Conserve was the name of the game. Save.

It's interesting just how engrained what our parents teach us can become accepted as the only way to be.

And it can grow and morph into something not intended, not necessary or not even true, if we let it.

But is it okay to want more than what is bottom line necessary?

Why wouldn't it be okay? Are there any guilty associations that come up?

What if we spin the question a different way so there is no guilt or negative connotation if we say "yes, it's fine to have extra."

What are the consequences of ONLY having "just enough?"

That paints a different picture, does it not?

When we inch by as a way of life, we make life more stressful than it needs to be.

Here's what I do know: Stress changes our energy.

Our energy effects EVERYTHING we do and touches everyone and everything we touch. Which then gets reflected back to us.

If you currently succumb to the idea that getting by is what you should be doing and it's good enough...

Take a moment to consider the opposite.

What if life and everything about it were ever-abundant? What if there was always more than enough around us to meet every need we could think of having?

What if we are supposed to be operating from a view point of abundance and having more than enough?

What would you do differently is you knew you never had to worry again about having enough of any of those things?

Your beliefs about scraping by versus abundance being for you matter.

You energetically attract what you believe. Which reinforces your belief.

How do you shift these beliefs?

Sure - you can decide to shift your beliefs at the snap of a finger. You can have a breakthrough which is a moment in time when what once seemed impossible, becomes possible. It's a flash thought that opens you up energetically. Then - you do have to work at it.

Just because you have the thought doesn't mean it will "stick."

To get the new thought/belief to stick you must groove a thought pattern for it so it gains strength. You have to support it with evidence - real or imagined.

The brain doesn't know the difference between memories you created and memories it really experienced. Therefore, first imagine the abundance - in as much vivid detail as possible.

One of my favorite tactics is to journal it out. If feels a little strange at first - writing out all this stuff as if it's true when it's not yet. Suck it up and do it anyway. 😜Most things do feel strange at first. Because that's the thing - the brain is like "Whaaat? THAT happened? Cool!"

When you journal every single day about what you want and you state it as if it already happened (not will happen) you are creating evidence for your mind that it is possible. It knows it's possible because it is seeing it when you write it.

The belief is like a table top. And the evidence (Journaling I have...I am...I do...) is the legs supporting it. The more you write about it having happened, the more legs you have under the table (belief) and the stronger and sturdier they get.

When you do this consistently over time you have grooved a pattern for the new thought/belief. You get more certain that it is true. After all, a belief is just something you feel certain is true. If something is foreign to you - i.e. you have no experience with it - you won't feel like it's true.

Seeing is believing. So "see it" in your mind's eye first.

Are you willing to do the work to shift your beliefs?

Consider what a day in your work life would look like if you had total confidence that you would crush every single goal, every single time. Easy-peasy.

How would you show up to the office?

Would you get up earlier, more excited? Would you walk faster into the building? Would your team notice? Maybe even comment? How might they perceive you differently? What chain reaction would that set off?

Would the tone of your meetings and interactions be different?

When you shift your beliefs and you shift your energy around abundance versus getting by, you open up a world of possibilities for you and those around you.