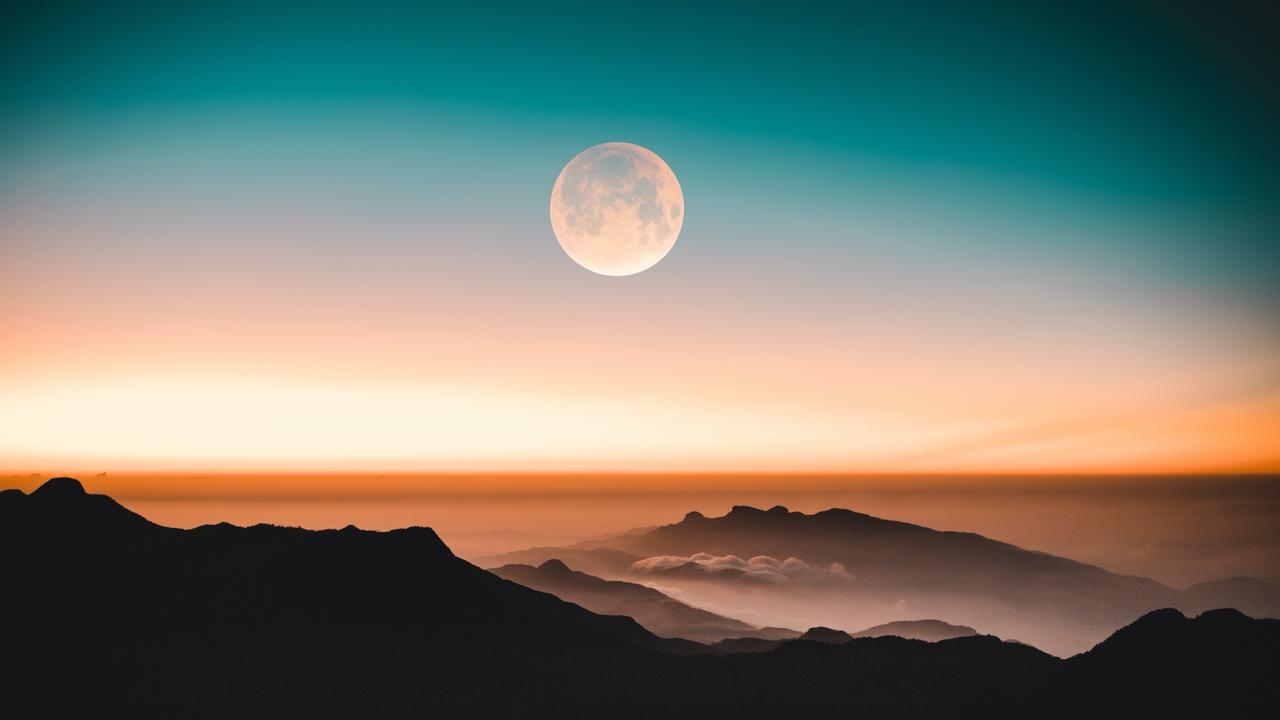 We get what we decide we MUST have. As long as it's a maybe, it's a probably not.

Don't roll your eyes at me. 😂That guy had it figured out.

Have you ever "tried" to pick a pen up off the desk? NO! You either picked it up or you didn't. Don't believe me? Give it a go.

And that's when the magic happens.

Think back to all the things you've accomplished that you once thought to be impossible or highly unlikely. How many of them were you absolutely fixated on? How many of them had you totally preoccupied? I bet most or all of them soaked up your thinking time like a sponge.

Not all obsessions come true. Otherwise I would have met all 5 original members of Duran Duran by now. So no, infatuation isn't the only element. There's also executing the right strategy at the right time with the right energy and mindset.

When we allow ourselves to be consumed with something we explore it in incredible detail. It plays like a movie in our mind's eye. We can literally FEEL like it already happened. We get to experience the emotions that come with already having done it. And that propels us forward, unstoppable. Undeterred.

Have you ever been told not to get your hopes up?

That you must "manage your expectations?"

[Now I'M the one rolling my eyes.]

Roger Banister didn't say to himself before that memorable moment "Well, I'd really like to break the 4-minute mile. But I don't want to get my hopes up. After all, no one else has ever done this. People say it CAN'T be done. I must manage my expectations that this will probably fail."

Kennedy didn't say "Let's think about putting a man on the moon, but for the love of God please manage your expectations. I mean, I don't want to get our hopes up or anything. The Soviets have been handing it to us in this space race and probably always will."

Roger Banister IGNORED those who said the human body wasn't built to go that fast and broke the 4 minute mile on May 6,1954. He was able to because he obsessed about it. He imagined that moment in his mind over and over again. When he stepped up to the starting line he had already done it many times over. He perfectly practiced the moment in his mind.

His record lasted only 46 days because once one person had the breakthrough, others saw it as possible, too. AND...Roger Bannister accomplished this while practicing as a junior doctor, and later became a neurologist. So keep your "I'm so busy" excuses holstered.

John F. Kennedy proposed to Congress on May 25, 1961, that the US "should commit itself to achieving the goal, before this decade is out, of landing a man on the Moon and returning him safely to the Earth."

Specific, measurable, actionable, realistic (once they put their mind to it) and timed. ✅

In his speech, Kennedy characterized space as a new frontier, invoking the pioneer spirit that dominated America's legends. He stressed that humanity's charge into space is inexorable, and that the world would be better off with the United States leading the way.

President Kennedy understood the need to restore America's confidence and tasked a group of mathematicians and astronauts to do the impossible for a cause they believed in against a common enemy, the Soviet Union.

He made a decision it was going to happen and inspired those around him to do incredible things.

But look what happened when they made it their personal MUST!

What do YOU want to make a MUST?