SPORTS is Adapting and Innovating 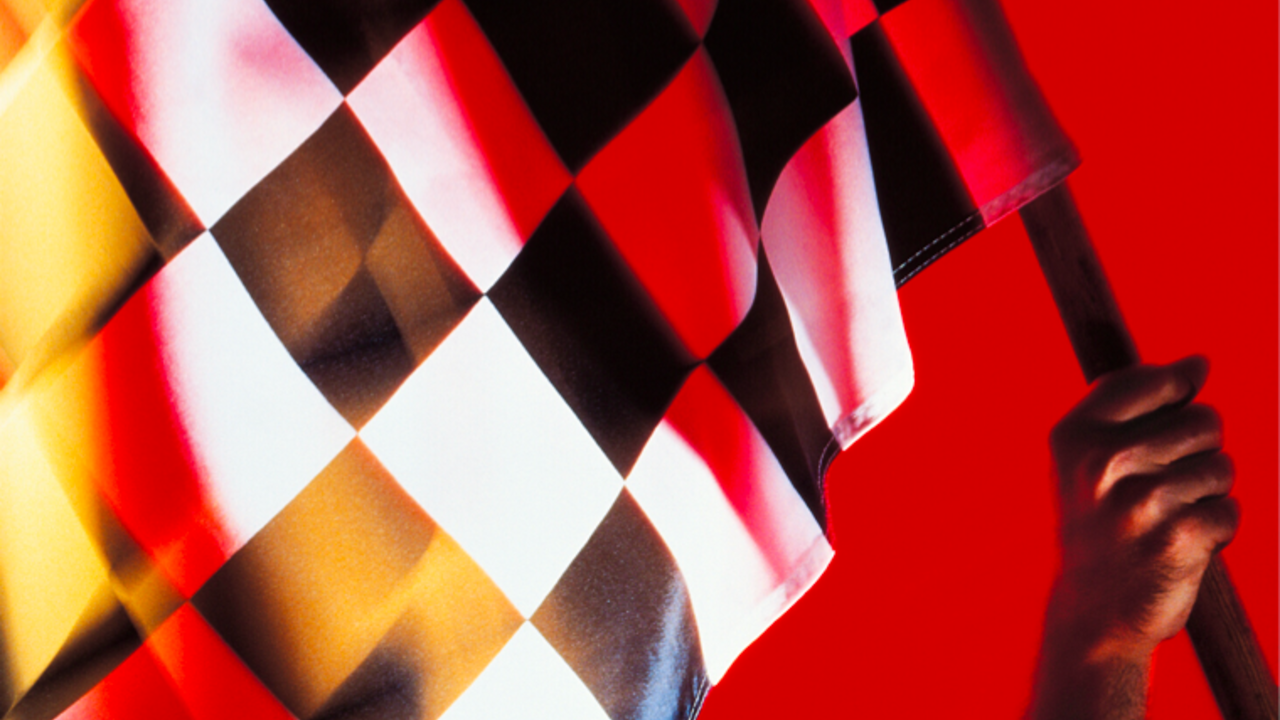 NASCAR and Coca-Cola have been innovating...check this out.

Coca Cola was already sponsoring iRacing. Then NASCAR, with 7 races postponed this spring, got in on the action bringing some of their well-known drivers into the mix creating the eNASCAR iRacing Pro Invitational Series.

Basically, this was a virtual race on a NASCAR-sanctioned track with NASCAR drivers on a video platform that looks spookily-close to the real deal.

The first race was (virtually) held at Homestead-Miami Speedway. The iRacing event was even broadcast on FS1 with more than 900,000 viewers!!! Not bad considering this is a video game! Albeit a very advanced video game.

To add another layer of fun and reality, NASCAR legend Jeff Gordon and broadcaster Mike Joy called it like a normal race. Drivers were able to connect with fans in new ways...like Tweeting the middle of the "race."

Fans were served. Drivers, announcers and networks were able to give back and have some fun. Sponsors were served with an event TO sponsor when there weren't any.

What a great idea.

The NBA offers some virtual action of their own

The NBA is doing something similar with the first-ever NBA2K20 Players Tournament on April 3rd. Sixteen of the NBA's best players will compete on the Xbox One, vying for the $100K prize to donate to their charity of choice.

They could have just as easily said...we're screwed. (Although they probably did say that at first.) They looked for opportunities and entertained some crazy ideas then took massive, swift action. And by the way, NASCAR's first attempt wasn't perfect. According to Jeff Gordon there were some technical difficulties with the sound from the driver's "cars." They claim to have that worked out and ready for the next race which will be held on Sunday at the virtual Texas Motor Speedway.

How can YOU innovate right now??

All of us have been impacted in some way by the virus. While any time is a great time to innovate...now you may be FORCED to innovate just to survive.

You have more answers than you think. But to tap into those creative solutions you have to be willing to get into state, put down the doom and gloom story, and roll up your sleeves.

I have a tool that can help you do just that.

I had no idea how pertinent it was when I created a FREE WORKSHOP on INNOVATION a few weeks ago before the pandemic went widespread and shut our nation down.

Entrepreneur's Innovation Prompts: Tap the Trailblazer Inside and Create Cult-Like Fans is over 30 minutes of idea-stimulating journaling/coaching questions to help you think.

Grab a pen and paper and REGISTER NOW for immediate access.