Success, Decisions, and Walking Your Path 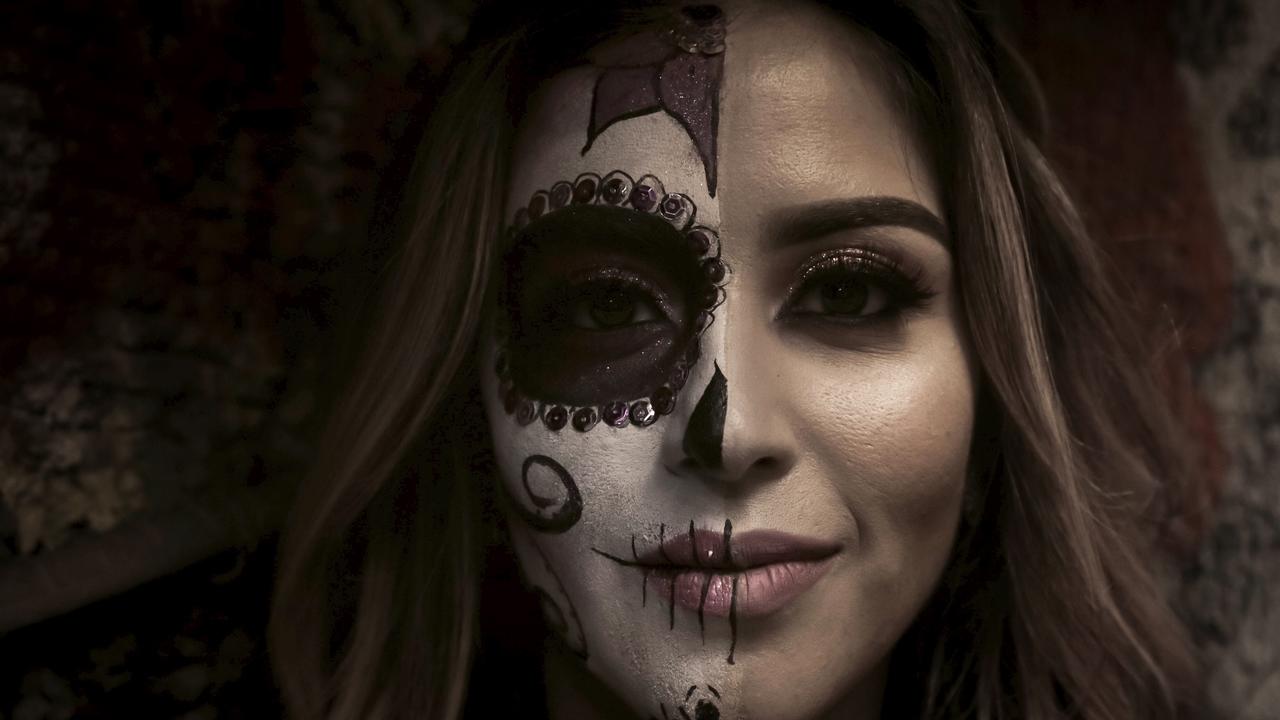 Have you ever made a DECISION that you were all in?

Have you ever heard someone (maybe me) talk about how creating what you want in life is as easy as making a DECISION to create it?

That can be annoying to hear.  LOL

Let's get clear on what making a decision DOESN'T get you.

When you make a DECISION to achieve something it doesn't mean you're on auto-perfect.

It doesn't mean you automatically start taking perfect action, all the time, every time.

Making a DECISION means you decided you're going to walk a path.

As you walk that path you will still trip. You'll still feel fear and resistance. And you'll walk the path anyway. It's the "ANYWAY" part that the decision is all about.

When you hear that curious saying "I did it when I made a DECISION to" that's what they're talking about. They made a commitment to walk a path towards a destination. And they followed the path even when it was hard, uncomfortable, and littered with doubt.

WHY? Because they believed success was possible, that it was possible for them, and that it would be worth it.

If there is a life you vividly want, but have not gained momentum in achieving, why?

Have you DECIDED to walk the path? [Yes?] Are you sure?

Walking the path looks like strapping on your seat belt for what may be a bumpy ride at times. It looks like determination, eyes fixed ahead, very calculated, deliberate, consistent, outspoken, obvious action. Over and over again. Shifting as needed. Tireless. It looks like being uber-focused on what you want and where you're going. NOT being fixated on problems and why something won't work. It's blasting right through those challenges as they arise. Warrior's armor on.

How do you get to that tipping point where you DECIDE you're getting what you want?

You have to get to the point where any other alternative is unacceptable. Not having what you want is way too painful. Having it is so very joyful and awesome. Your standards just don't allow for anything short of what you want. You can imagine what you do want so vividly it's as if it's already happened.

This WILL happen. It's already happened in my mind. Now I just make it so.

If you're still arguing that it isn't so bad this way...or it's too hard...you have not gotten to the tipping point yet. Therefore, that's your next move - get to the flash point that causes you to say "That's it. No more. This is as good as done."

Then...decision made. Walk the path.