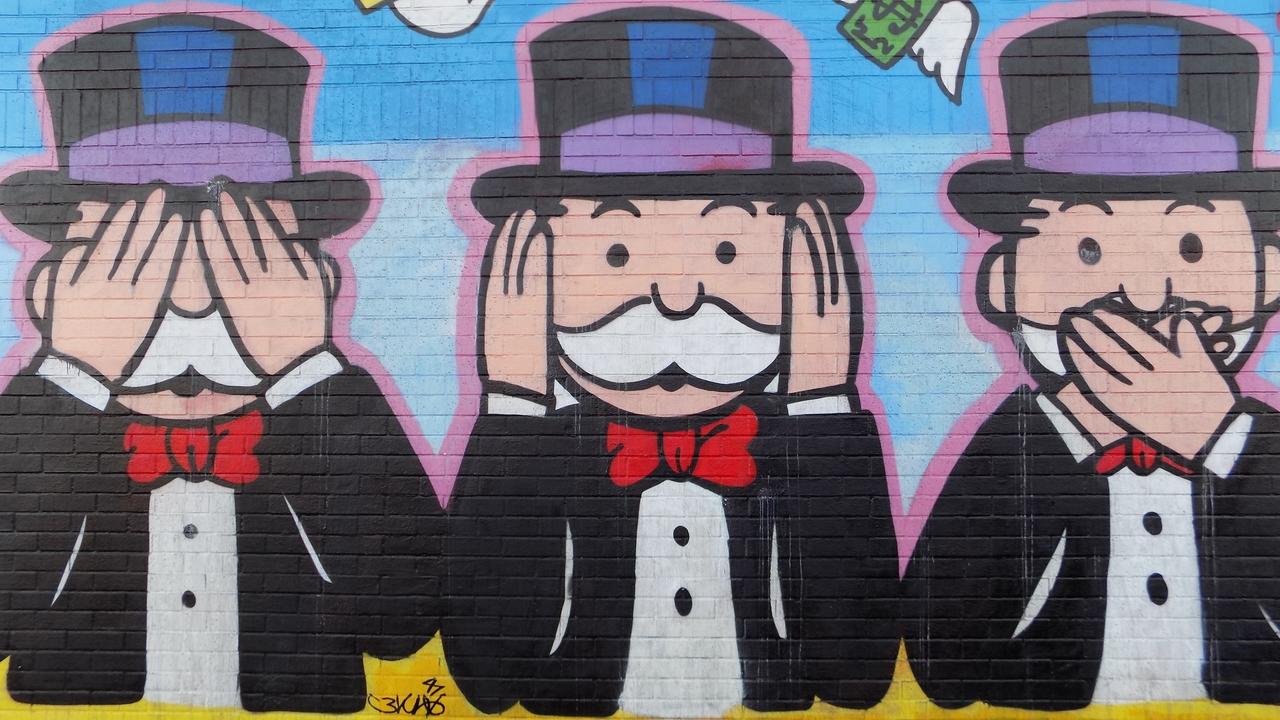 Who ever gave Monday the monopoly on start-ups?

I would be so delighted to hear someone say...I start on Wednesday, just for the sheer variety of the remark. Or better yet...I start NOW.

I would probably squeal like a little girl at that last one because THAT's an identity shift that says I AM [the person who is this NOW.] And that EXCITES me. And excites you, too, I'm guessing.

Listen - better to start on Monday than never. But that's the problem. Monday easily becomes never.

When we put action off for our future self to handle, the chances of our future self handling it are much lower than the excited, ready-to-take-action you that's making the decision right now to take action.

Then here's the deal.

When you make a decision to go after your goal, then do SOMETHING right that minute to solidify your decision.

Take action, even if a small step. Every step counts and the first one is sometimes the hardest.

Why is it so important to take action right away?

It's saying to yourself "I am already this person" versus 'One day I'll be this person." That may seem like a small difference but it's a huge difference in mindset - which is 80% of the game.

If you're already this person then you will act from that mindset, making it more and more true with each and every step you take. The alternative is to instead act like the old you that hasn't really decided yet.

Action is what gets you off the starting line and into the fray.

Once you're off the starting line - anything can happen. And, really, the speed at which you get from where you are to where you want to be is totally up to you.

The whole point here is to not delay.

With that in mind...

I'll issue a simple "dare ya."

After all, what good is understanding this if you don't use it?

What's a goal that's been on your mind? What's something you've been considering and are ready to commit to? Or something you thought you committed to before but haven't taken action on?

Do a gut check...is this something you REALLY want? Do you have leverage on yourself?

*Leverage is what makes the change a MUST instead of a MAYBE. There's hell if you don't change; heaven if you do.

I dare ya to take action NOW.

What's one small thing you can do toward making it happen? What can you do RIGHT NOW to set things in motion?

Declare it to a friend? Post your intention on social media? Make an appointment? Schedule something in your calendar? Send in your resignation? 🤭

DO THE THING that gets you in the game.

And then go celebrate and acknowledge what you DID do today. Then plot your next move you badass success ninja.