The Most Limiting Identity 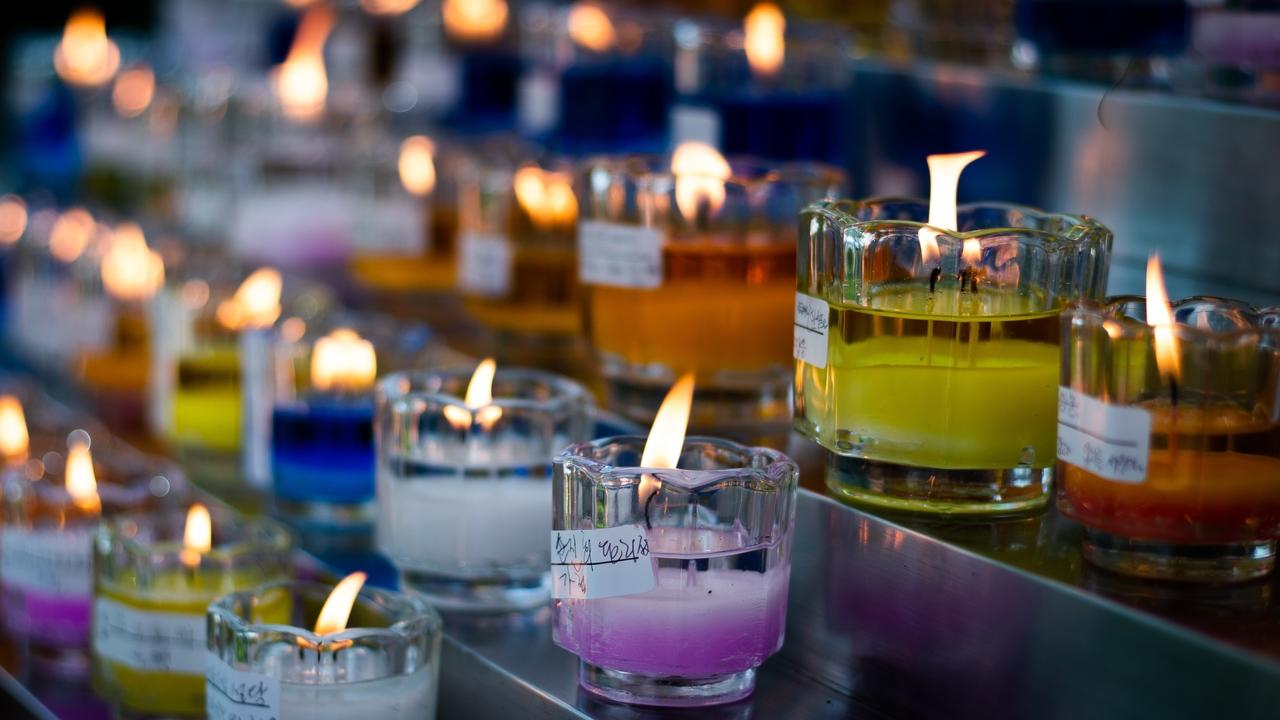 One of the biggest BS beliefs and limiting identities is that of a martyr.

Those afflicted with this special calamity often see giving up on their goals (or not actively pursuing them) as an act of kindness or graciousness. Although they may not label it as giving up or pushing them aside.

To this person, it sounds more like putting off or delaying a specific task or tasks to help someone else out. Or a relaxing of standards to make someone else happy in the moment (so they think).

Martyrdom and Altruism are cleverly disguised to that person and sound more like...

Seems so altruistic to "step up" and help someone out.

But do you know the definition of Altruistic on a Motivators assessment?

Altruism is defined as "an expression of the need or energy to benefit others at the expense of self. At times, there’s genuine sincerity in this dimension to help others, but not always. Oftentimes an intense level within this dimension is more associated with low self-worth.

Wow. Did that fully sink in yet?

We will often do more for others than we will ourselves- it's true, at least for some people. Not a bad thing at all...until it becomes sacrificing ourselves and not becoming who we were meant to be. And/or allowing others to take advantage of us. Not cool.

Who do you think you are to squander your unique combination of talents, abilities, gifts, dreams and desires God gave you? They are divinely ordained with purpose, for a purpose. The Almighty does not make mistakes. He made you...you, for a reason. He whispers and steers you with them. All you have to do is listen, tune in, and act.

But Stacie- I am meant to take care of others - that IS my gift.

Listen, I get it. Sometimes the details are a little muddy and it's hard to know when to stay the course and when you are being asked to deviate and change course.

Following your purpose and allowing yourself to be pulled off course are two completely different things.

If you are really listening to what is meant for your life and standing up for who you believe you were meant to be, then it is not at the EXPENSE of self. It IS self. It is EXPANSE of self. It's certainly not martyrdom, therefore you don't feel the need to lament about it.

Following your purpose feels fulfilling and meaningful. It feels like growth. It feels expansive.

Martyrdom feels purposeless and useless. Like standing still, which really means going backwards because there is no such thing as standing still. You're either growing or dying. Martyrdom feels constrictive, like you're getting smaller. That you MUST get smaller so that someone else can grow. That they can't grow unless you shrink.

And that simply is not true.

Martyrdom and altruism in this sense, is a slippery, deceptive, and extremely damaging and limiting belief. For you, and those around you whose lives you touch. You are not doing them any favors.

It's great to step up in service of others if that's what you were built to do.

If you are enabling a lower version of yourself or someone else, then think again.

Raise the collective; don't lower it.