Waiting for IT to Happen 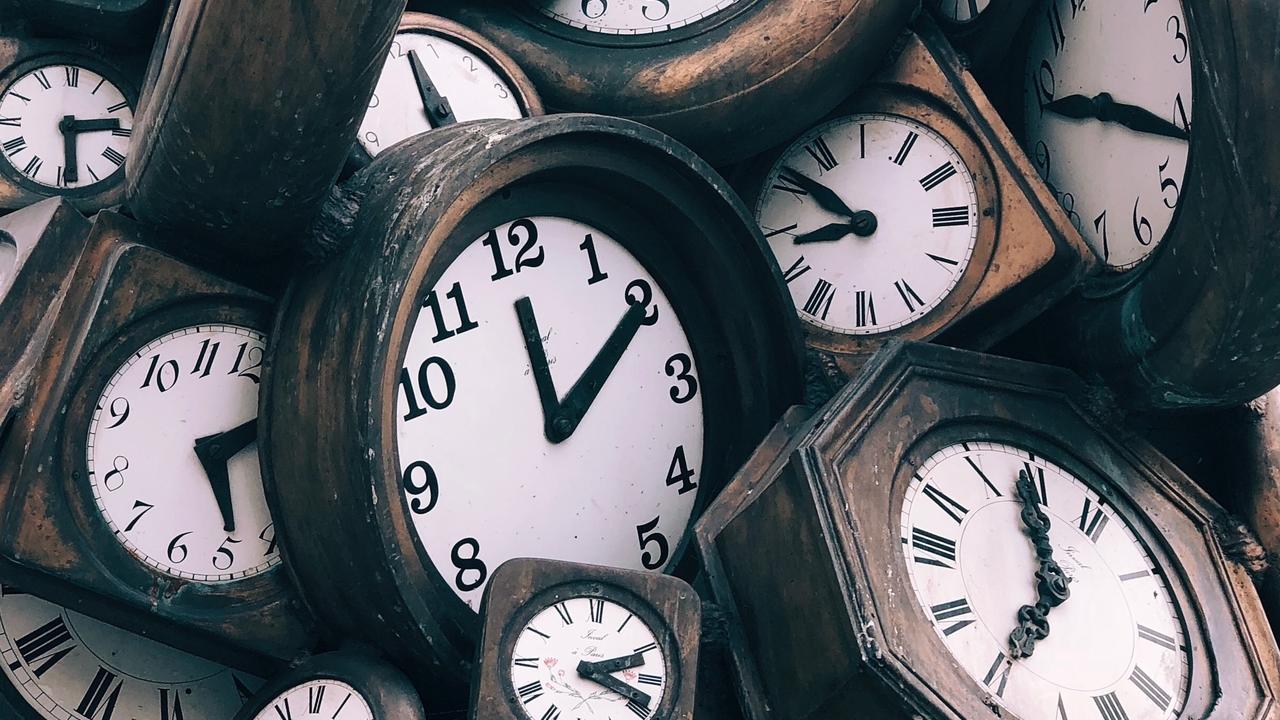 Relief is the feeling you get when that thing you've had faith about - finally happens.

It's a pressure-cooker when you want something - need something - to happen. You obsess about it. You work really really hard. You keep your hopes high. You stand guard around the gates of your mind to keep yourself mentally in the game. You double down every time you start to slip a little with your commitment - energetically or strategically.

I mean - you do EVERYTHING in your power to make it happen. But alas - you don't have direct control over it. You have influence - but not direct control.

And you NEED this thing to happen at a soul level - and yes, maybe financially, too.

And you extend every ounce of that influence to make this thing happen.

This thing - any thing.

This is the journey that breaks many.

They give up in the fog of doubt and fear created by putting out high level effort and getting low-level rewards. They allow the negative thoughts to take root. They create a story about how it wasn't their fault and couldn't be helped.

But the cool thing about pressure is what it creates that you can't see until later - like coal turning into a diamond.

But the second they pull back to relieve the pressure. their chances to get that thing they want go to 0%. And does that really relieve the pressure? It may relieve it in a way - in the short term. But not really for the long term because doubt and fear linger. And they remember it the next time they #GoForIt. Which makes the battle that much harder. And if this cycle has occurred over and over - it's more important than ever to stop it.

YOU, however, are not the many, nor the average.

YOU stay in the fight. You keep the faith. You find a way to relish the pressure because you understand the payoff. And you won't settle for less.

And then...IT happens. Just like that [finger snap]. It's so...quick. That thing just happens. You had no idea that today was going to be the day.

THEN it's easy to say I knew I could. I knew it would happen. And you're all smiles because it's now a reality. And 1 minute before you were still waiting. And now...relief. [exhale] Gratitude.

Stay the course. Continue to #GoForIt.

If you're still waiting and working and keeping the faith about something...take a moment to experience the relief NOW, don't wait. It's available now if you want it.

Imagine it. Play it in your mind like a movie. Feel what you imagine it will feel like. Imagine you get the confirmation you've been waiting for that it happened...you get the call, see the report, shake the hand.

Now write that out, pen to paper. Add detail - 2 pages worth.

It's not just relief. It's excitement. It's anticipation. It's confidence. It's laying the groundwork for future successes, too, because you have additional evidence that you know how to weather through the tough times.

Remember which camp you're in - the one with the winners circle. Keep the faith. Stay the course. Your moment could come at any moment.