Where the Rot Starts 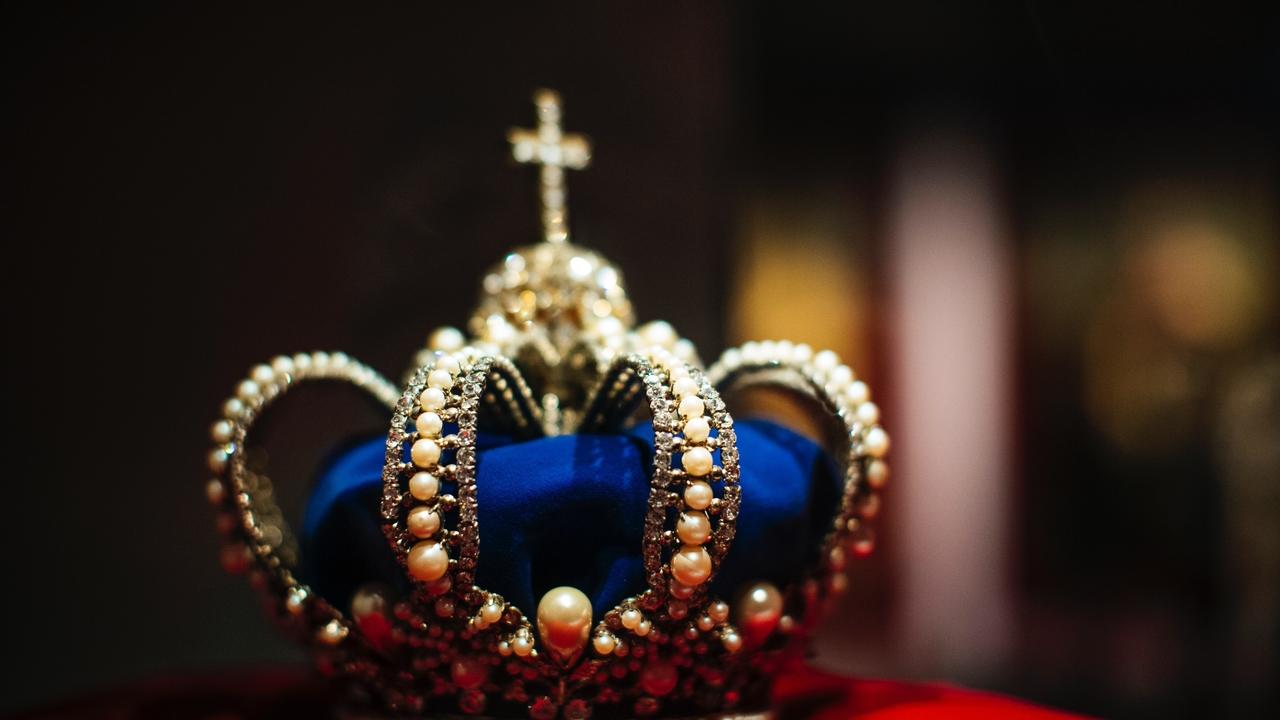 We were looking for "safe" TV programming for our viewing pleasure on the nights our 8-year-old daughter, Elli, is with us. We decided on a few episodes of Netflix's "The Crown" series that, in Season 1, chronicles Queen Elizabeth's first years as queen. Very enlightening.

I never thought about it from the perspective of the burden it placed on her shoulders and the sacrifices made by her loved ones. Of course she was tempted (and attempted) many times to impose her own will on a situation and just do what she wanted or what seemed right to her in the moment. Rarely is that what happens, though. There is always some official rule or tradition that dictates her decision and path forward.

And it seems so silly to both the Queen and the viewer. Downright wrong at times.

There was one particular scene, though, that gave me a huge a-ha.

Allow me to set the stage:

The Queen's private secretary was getting ready to retire and there were two qualified candidates lined up to take his place. She wanted the junior understudy because he was her assistant while she was still a princess and they had a good relationship. She got a lot of pushback from the retiring secretary, even when she insisted. She was to take the senior understudy when he exited.

The A-Ha for me came when she marched down to her retiring private secretary's office, determined to get her way on this matter. After all, she had already told the junior he had the job. She had some queening to do!

And finally, the normally quite reserved secretary showed his impatience for her request (aka demand) and the underlying reason why it was't a good idea to take on the junior associate over the senior. And I'm paraphrasing here...We have traditions...ways of doing things that have been honed for hundreds of years. We don't deviate at all, ever. He had watched her uncle put his personal desires ahead of what was expected of him and later abdicated the throne. "It’s in the small thing the rot starts." And there it was. A-ha. A take-away.

At first, it sounded completely ridiculous. They take their monarchy seriously! But there was also a thread of truth in it. Elizabeth conceded.

Where the rot starts? That did make me think! I considered how little, seemingly unimportant, compromises lead to bigger and bigger compromises. Where does it all end?

Well, this one time.

It's actually quite similar to getting out of your comfort zone. You can go a little at the time outside your comfort zone and before you know you've made huge strides. Or you can go all out and make one big jump if that's more your style. Either way- we usually consider that a good thing. Yes?

The shortest route from A to B is a straight line. 'Tis a mathematical theorem.

I'm not one for believing there is only ONE way to do things - I believe the opposite, actually. I believe there are many ways to achieve an outcome.

But I do see wisdom in the line of thought that the private secretary offered.

When on a diet, and you splurge with a pice of cake, don't you just want more cake? More treats? More often?

Guarding your thoughts, your emotions, your "state," is one of the most important things you should remain FIRM about. Be very strict on yourself this way.

Your traditions, your ways of doing things...matter a great deal. When carefully crafted, they deliver your desired outcome. And diverting from those habits can take you away from your desired outcomes. As always - the choice is yours. #ChooseWisely