It Takes Time🙄But It Does Work 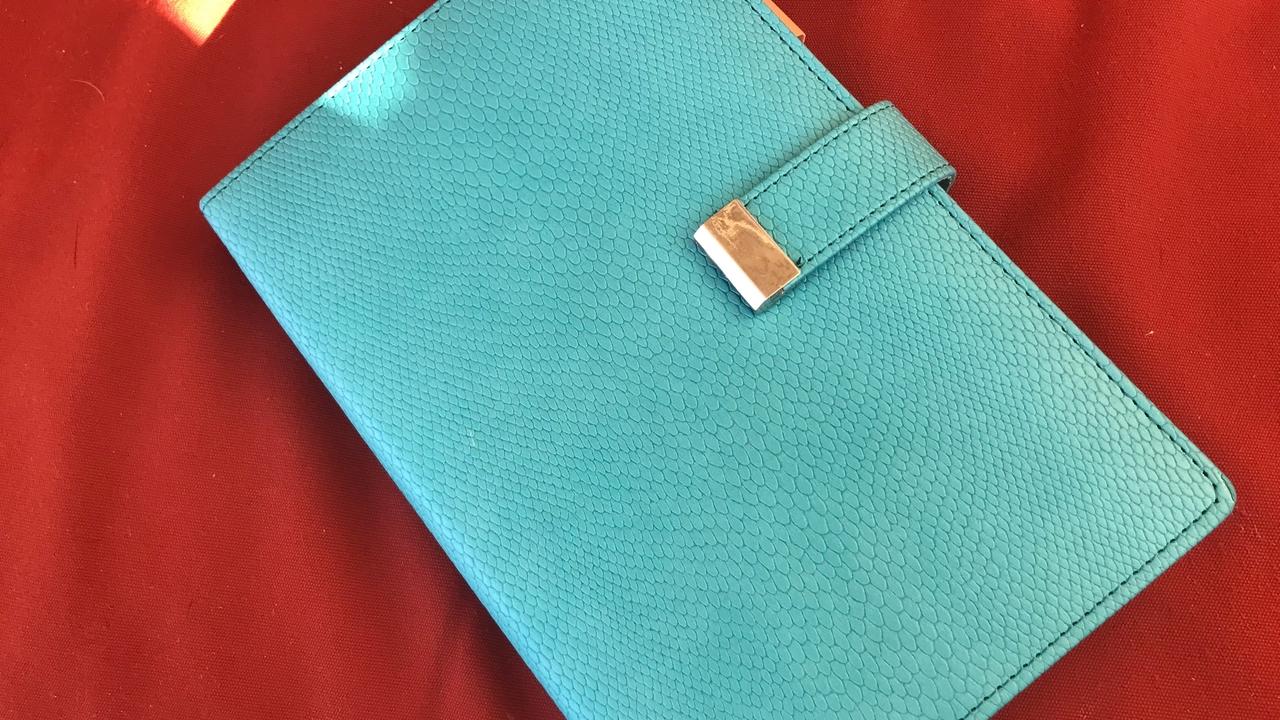 I can tell a big difference when I journal and when I don't.

Journaling for mindset is a lot like exercise. You can't just do it once and expect great things. Just like you can't work out once or eat one spear of broccoli and expect the perfect body when you've been eating Cheeze-its while Netflix binging for months.

Daily journaling is a non-negotiable for me. It's spending time getting my mind set for the day. Whatever I pay attention to is what gets put on the path I want it to go on.

Here's the thing: You have to journal about ALL of it ALL the time.

If you leave off an entire area of your life in your journal, even if it's important to you, you will see it slip.

Having the life of your dreams is a lot like spinning plates on sticks. You get one going then you pick up another. But if you don't pay attention to the first one it falls off the stick. Every time you add one it gets harder to keep them all going. At least it can feel that way.

OKAY - that's all the tolerance I have for overwhelm...the one paragraph you just read above. I'm always way more interested in how to fix it and move on.

When I first started journaling it felt weird, contrived. I wrote out some I AM / I HAVE / I GET statements that felt like I was following someone else's script because they didn't even sound like me. I was training myself to say things were happening instead of saying "IF" they happen or "ONE DAY" they will happen, both of which put things into the future instead of today. If that's the way you look at it - it probably won't ever happen.

Now, I also should mention that my mindset was pretty darn good when I started journaling. I mean, seriously. I make a living helping others get their success psychology on pointe so it's not like I'm a novice for Pete's sake. (Who the hell is Pete, anyway?)

But after a short while journaling, I could tell a big difference.

It made THE difference.

The things I was journaling about were happening and my belief level went through the roof. Perhaps it's the repetitive nature of it. Yes, that's part of it.

I have come to really look forward to that journaling / ME time every morning.

I also noticed, though, that if I skipped over an area of my life for too long in my journal, I started to ignore it for real as well. That's how powerful it is. Whatever I put my attention on grows (and consequently pushes out other stuff.)

Careful how you wield the journaling pen!

Lesson learned. It'll come back around though - and quickly. It always does.

Today is the day to #GoForIt. #LiveDeliberately