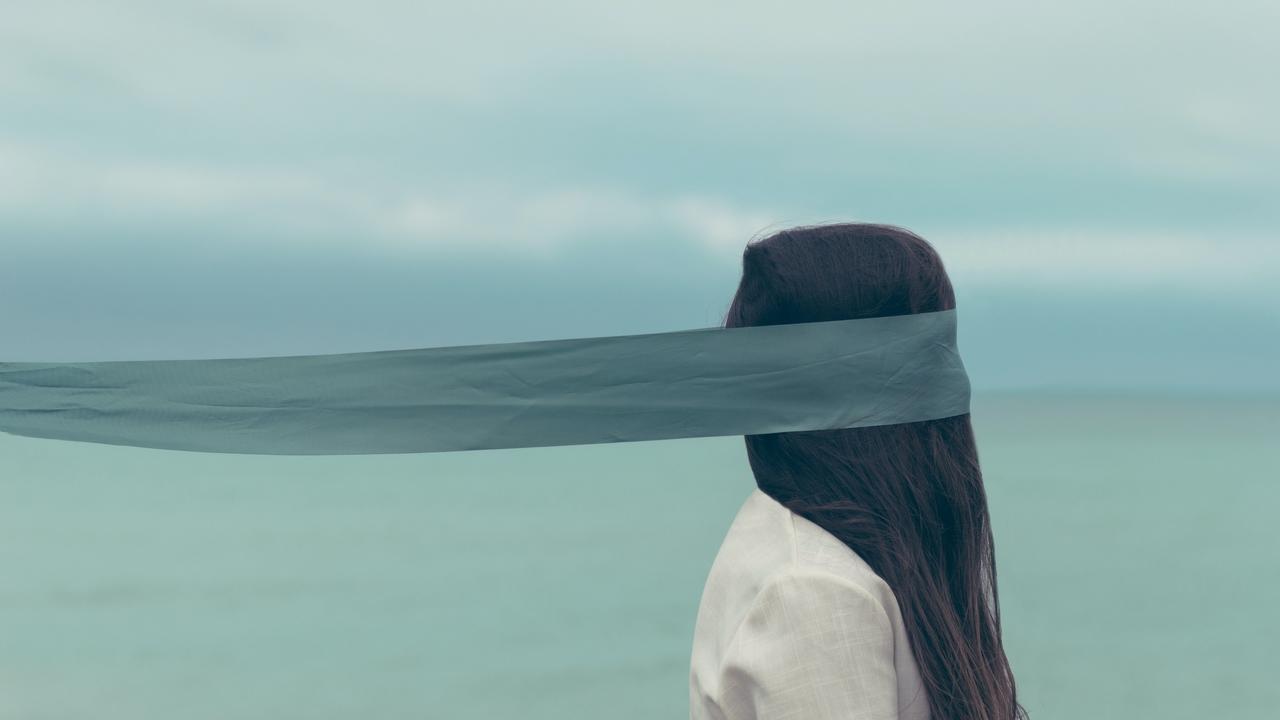 The psychology of success tells us it's 80% mindset-related, 20% strategy-related.

And successful people know this. This isn't new information. You've heard this before.

Strategy is important, too. You want the right strategy at the right time. Absolutely.

But mindset...that's where the magic has always been. Without the right mindset, strategy is useless. Good news! We know what to focus on. And we have 100% control of it - if we choose to exercise that control. But how does this play out in day-to-day life?

Some have a tendency to scoff it off and say something like "I know. I know. Mindset is the most important thing. I got it. But what strategy do I employ?"

When I hear that I know the Law of Familiarity has set in.

The Law of Familiarity: If you are around something long enough, you tend to take it for granted.

I've also heard it called Familiarity Blindness. It's there; you just don't see it anymore.

You've probably been in the self-improvement / personal development circles a long time. Or maybe you're new. The same holds true either way.

We don't really argue over the importance of mindset. That's an accepted truth in those circles.

Yet - STILL - it's largely overlooked. It's there - we just don't see it any more.

Perhaps because we understand it cognitively, or because we have a good, strong mindset now (so we think) - or at least had one at some point - we think we can move on to the next thing. We think I've got that mindset thing down pat. No problem. What's up with all you other losers out there that haven't gotten that a-ha yet?

That's not gonna cut it if you are to succeed at your highest possible level.

If you really want to put the full force of mindset to work FOR you - then make it a daily practice, without fail.

I cannot over-stress the importance of this.

Too often we skip over it thinking "Yeah yeah yeah. I know that." But are you practicing it?

When you think you have a good, strong mindset but yet you still struggle to get to the level of success you really want, then you need an even stronger mindset. There's always another level you could be seeking. No matter how good your life is, no matter how good your mindset is right now, the thing that's holding you back... It's still mindset.

If you don't see it, it's because the Law of Familiarity has set in.

Strategy is rarely the problem. It's not likely you are one of those rare cases. If mindset is on track, the right strategy shows up. You couldn't derail it if you tried.

Making mindset a daily practice includes re-affirming your beliefs every day. State them aloud or write them on paper. Say what you want to happen, as if it is happening right now. Use present tense. And step into your certainty about it. Envision it. Use the full power of that vision to anchor your certainty about who you are and your ability to create that vision. Step into that moment when what you envision happens for real. That flood of positive emotions is available to you now. You likely experienced them if you imagined that moment. You can feel them any time you want - just focus on them. And every thing they make possible is available right now, too. Think of those emotions and that mindset as the domino that makes all the other dominoes fall.

Another daily practice to keep mindset at the forefront is to look for where something feels off. What feels out of sorts? Is there anywhere you don't feel 100% in alignment? Deal with it straight on. Don't sweep it under the rug, else doubt grows. You will naturally fight and sabotage creating results that don't feel right to you. Get your desired results in alignment with your values and what you stand for. When you operate from there you tap the soul-driven part of you that is oh-so-powerful.

It's mindset, not strategy.

And when you have a strong mindset, it's still mindset.

I challenge you to scratch the surface and find a level deeper than where you are. You won't regret it.