Why Can't It Just Be Easy? 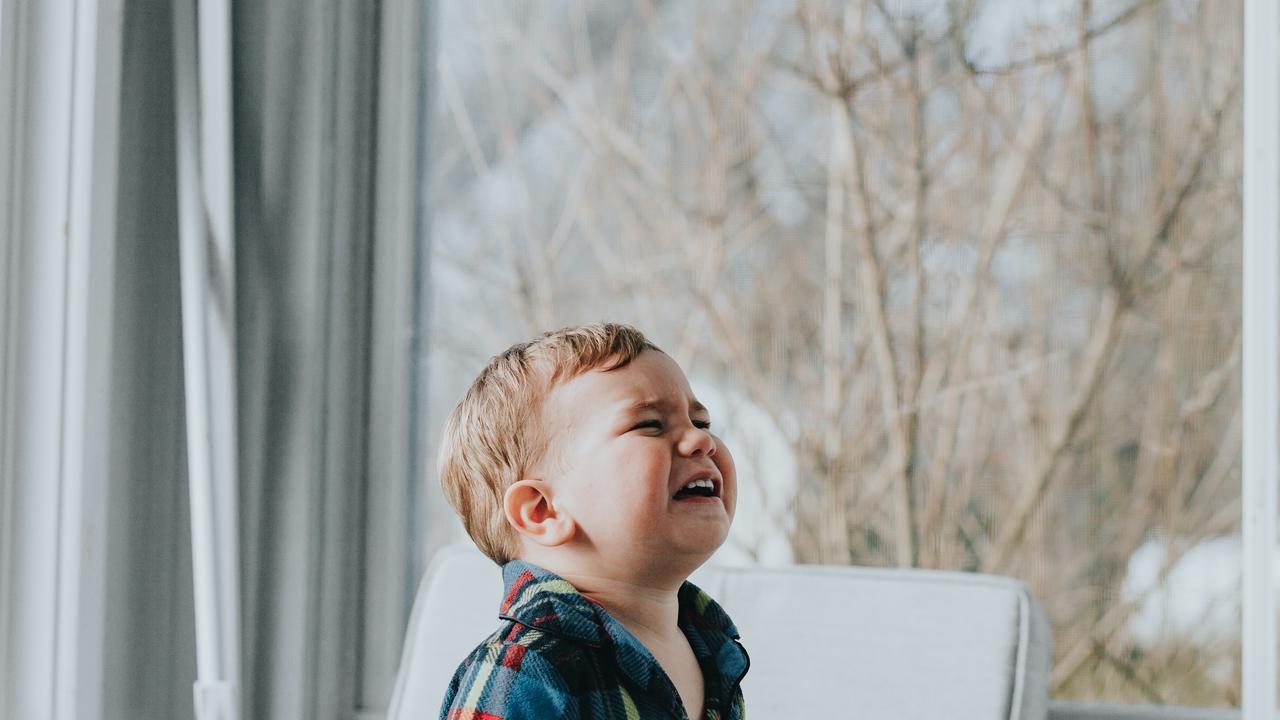 Why in the heck am I so emotional? It's really not like me. Feels like being a kid throwing a temper tantrum.

I must laugh at that visual if I'm playing the role.

Can I stomp my feet too??

Have YOU ever had one of those emotional days? It's true, every day has emotions of one sort or another. I'm talking about one of those days where you can't decide if you're feeling depressed and sad, or maybe disillusioned, anxious, uneasy, panicked, unsure, or even flaky.

Somedays I feel up to the fight. Some days it feels shaky - like I don't want to fight anymore.

Why am I even using the word "fight" to describe this feeling? "Challenge" would be a better word.

First of all - I don't have to fight - not the best way to look at it. And neither do you.

Sometimes - the thing to do is just let these normally unproductive emotions ride out. Which can then make them productive. I can see where it leads me instead of stuffing that voice down, It's not my normal modus operandi to bitch, moan and complain. I rather don't like that at all so I don't partake, not often anyway. But some days if I'm fighting to push through it - I say let it runs its course. Give it the dance floor, disco ball included. And just see where it leads. Which is very telling.

Here's where this scenario recently led...

I came to a realization that was true in the moment.

I just want everything to be easy.

[Letting it play out...] You know - try once and have massive success. Two tries - MAX. And while you're at it, Universe - I want clear cut answers - easy to distinguish the "right" thing to do. Oh - and I want all results guaranteed. Mega success. Boom. That is all for now.

[Giggle at the absurdity.]

Where to go from here...

I start asking myself questions, of course! Q&A in your head IS the process of thinking, processing.

Hmmm. So then - if it's not easy, what is the lesson I'm supposed to be learning here? What if it IS easy, and I'm just making it hard??? If it were easy, what's my next move?

As long as I don't let negative thoughts completely take over....they run their course, dissipate, and my natural state of optimism takes over quickly and runs the show as usual. Spotlight dance OVER. Usually followed by "What that heck was that?"

People of all success levels still have their "moments."

I hear it in client conversations every day.

Instead of expecting that to go away, what if you just vowed to deal with it straight away and cycle through it faster?

Here's the thing. Are you paying attention?

The first step is to not take on the emotion as YOU. It is not who you are. Just observe it as something that's just sitting off to the side, in front of you, or below you, wherever feels right. Next, ask it what it's message is. "What are you telling me?" And then - say thanks.

You have options now. What do you want to do with it? If you want to sit in that emotion a bit longer - feel free to do just that. If it has done its job, you can choose to release it. And should it come around again, you already know what to do.