You Don't Have to Adopt Other People's Rules 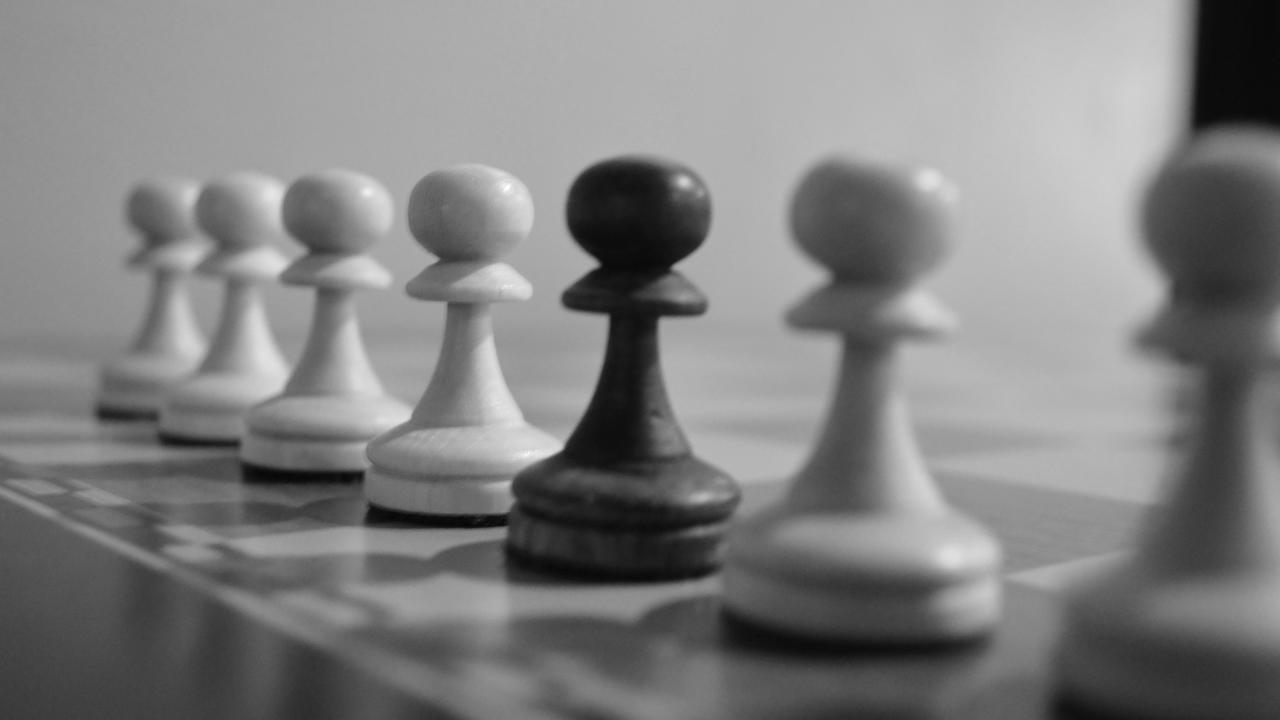 People have a lot of rules. And for some, their rules have rules.

Anytime you decide to #GoForIt, there will be people telling you HOW you should do it.

If you decide to tile your bathroom floor and it’s your first time doing anything of the sort, consulting a how-to guide might be a good idea. But in the game of life, when you’ve made a decision to #GoForIT and build a life that’s a total WOW for YOU, understand there is no how-to manual with your name on the spine. There is no blueprint that’s a one-size-fits-all. Therefore, there can be no personalized how-to guide.

Yet, you might find yourself feeling like you have to or should do it someone else’s way, or to do it how you were taught or told to do it. Successful industry disruptors like AirBNB and Uber disagree.

There are NO RULES.

If you’ve been a rule-follower your whole life who colors well within the lines, it’s time to come over to the rebel’s side. Learn from the expert’s methods and suggestions - yes! But don’t be bound by them.

Every time you find an example of success doing something one way, you'll find another example doing a different way. Both victors will tell you their way is the right way. And they're both right. That being so, you can learn form both of them.

Don't make the false assumption that there is only ONE "right" way to succeed at what you want. That's just BS. Unless we're talking about something super-technical, like atom-splitting, there is more than one way that will get the job done.

Focus on the OUTCOME you want. The HOW is but a pawn. Disposable. Strategies can be numerous and fluid, concurrent or consecutive.

In fact, you can test multiple strategies until you find the one or ones that work best for you in your endeavors.

Don’t just take someone’s word for it, even you own! Just because one way works doesn’t mean there aren’t other ways that are easier, faster, and better. You won’t know until you try them. So be open-minded.

And when you find a great strategy that works for you...Be willing to dump that one too!

Yep, you read that right.

Be willing to change strategies yet again when that one stops working. Because it very well may stop working.

You don't have to wait for it to stop working to be looking for the next big A-HA! Always be curious about what else is available to you.

We live in a fast-changing marketplace and ever-evolving society. What worked yesterday quickly becomes obsolete. Don’t rely on ONE strategy too long. Putting all your eggs in one basket is dangerous.

Innovation is your friend.

You will always need to innovate and have fresh new ideas anyway. There is no such thing as sitting still. If you’re not moving forward, you’re actually going backwards.

Let’s face it. Things get stale. We ALLOW things to get stale. Stale is the opposite of creativity and innovation.

Innovation isn’t as hard or as time-consuming as you think. It’s just a habit. You either do it or you don’t.

[Watch my free workshop on how to innovate HERE.]

What’s old is new again; what’s new is old again. Strategies go in and out of vogue faster than our Weimaraner jumps at a piece of beef.

Create your own freakin’ rule book about what you can and won’t do.

“Won’t do” not “can’t do” because you can do anything you want. You’re CHOOSING. Because you’re a badass like that.

Whenever you hear one of those old-school rules like “you can’t do THAT!” Ask yourself…”Says who?” “Where is it written?”

You may still have some hesitancy swimming around.

But I don’t know how to…

But shouldn’t I be doing it properly?

“Properly” according to whom?

Don’t they know something I don’t?

Maybe. Probably. It’s okay to learn from them and to add to your arsenal. But don’t take their word as LAW. YOU know wha't best for you.