You Think You Can't 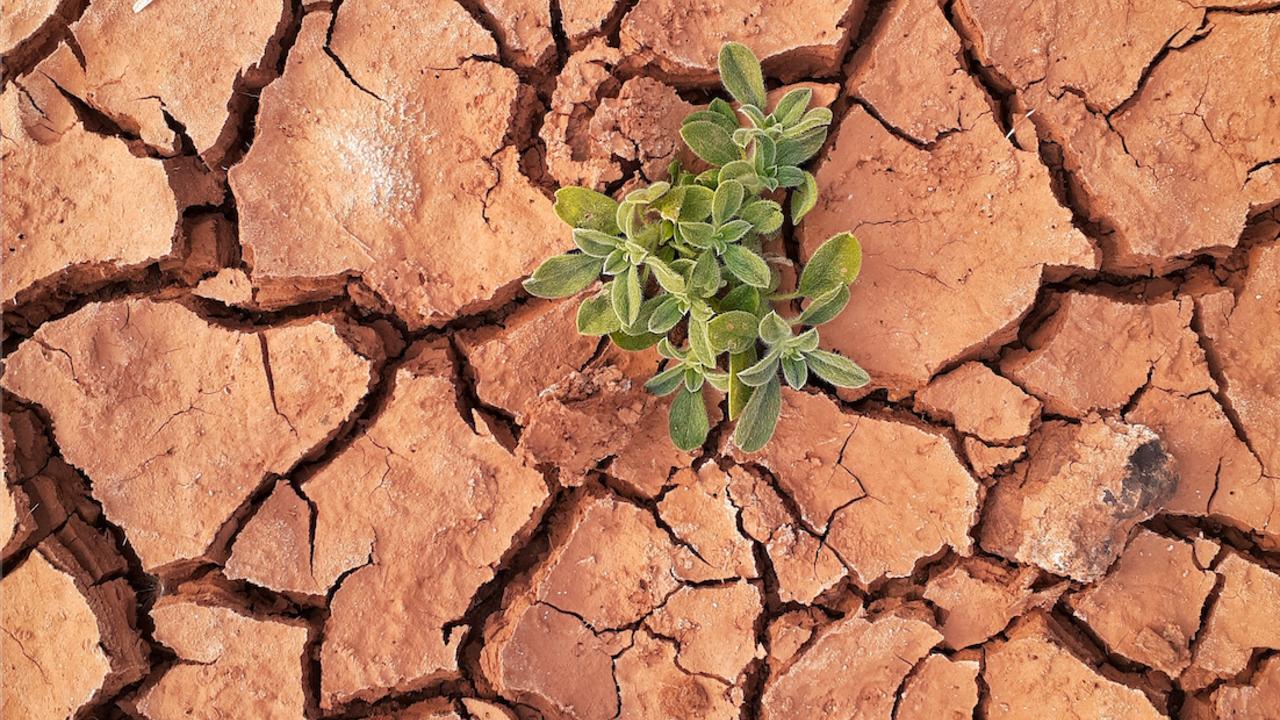 You want to #GoForIt.

You feel an urge, an inkling, that there is something more for you in one or more areas of your life.

You think about it - maybe even daydream about it. Perhaps you even give yourself permission to consider what it would be like if you went for it and got it. And it feels so wonderful in that moent. It's as if it's already happened.

Then - you get snapped back into reality of the day to day. Email. Ringing phone. Text message. Meeting coming up. Report due. To-do's and reminders buzzing.

Then that wonderland is a distant memory. The escape was nice while it lasted.

And you think...wouldn't it be wonderful if what I just imagined were my reality? And there it is...You think you can't. More accurately...

YOU think you can't.

You THINK you can't.

You think YOU can't.

You think you CAN'T.

And oh my...that is riddled with untruth. And all you need is a DECISION.

Let's break it down.

YOU think you can't

Others think you can because they see something in you. It's so obvious to them - the ones that know you. Yet it's so illusive to you. It's almost comical.

Why can't you see it as clearly as they can?

You're thinking - oh but they don't know the real me. I'm a fake - if they only knew what's really going on in my head. Which, by the way, almost everyone thinks at some point. AS IF everything is an absolute. You're either this or that, all or nothing, you are or you aren't. When it that really the case? Sometimes and almost are so much more accurate.

When it comes to what they see in you...it's not like being pregnant. You're either pregnant or not! But with your magic - the thing that makes you...you - it's not black and white. It's more like a moving, sliding scale of grey.

It wouldn't hurt to spend some of your curiosity in the What Others See Department. What have people told you you're good at? What do others see as your magic? What themes do you hear over and over? Where do you doubt yourself yet people tell you otherwise? If you thought from their perspective, what would you think or say about yourself?

There may be some simple truths in there for you to consider.

You THINK you can't.

You're so conditioned to do what you're doing and think what you're thinking that you don't even see what's right in front of you.

Whether you see it or not you've established patterns that are holding you back. Patterns of beliefs, language, questions, values, rules, identity, focus, and visualization take root and guide us. The ones you're holding aren't necessarily true or accurate, nor are they the only option available to you. They're just the ones you're using at the moment.

Even facts can be twisted to mean this or that. A fact is just a fact. No more, no less.

In its most basic form thinking is nothing more than a series of Q&A going on in your head. Perhaps the questions you're asking are stale and would benefit from a freshen-up. Change the Qs; change the A's. Boom - new patterns are introduced. Then new ideas. And you can't destroy an idea.

You think YOU can't.

On track with me so far? Is it feasible that what you've read up to this point might be true for some people...but not you? Can you apply the above to someone you know...but not to yourself?

Here's the thing...it most certainly applies to you, too.

Let me guess...YOUR situation is different. YOUR circumstances are the exception.

Lots of people think that. But that doesn't mean you're in good company. Lots of people aren't living their Perfect 10 life. Do you really want to be lumped in with THEM?

The ones who stay in that cycle - the cycle of thinking their problems/challenges/conditions/circumstances/situation make them different - actually make them like everyone else. That is...everyone else that settles for a life less than what they dream of and long for.

The truth is everyone has a reason why they CAN'T. You wouldn't have to look far for that. If you really want to set yourself apart look for a reason why you CAN. Decide you must break out of that cycle.

What that means is making a decision to do it in spite of your circumstances. I don't know of anyone who lives their version of an amazing, Perfect 10 Life who says it was so easy and convenient, no blocks or challenges at all. Absurd, right?

YOU can, if you decide. But if you're waiting for the perfect time or a silver platter of delivery, you'll be waiting for eternity.

You think you CAN'T

Are you still thinking there is yet another block? If you agree so far to take some clues from people who see greatness in you, that you can change your thought patterns to see it's possible, and that it's possible for YOU, yet there is still something in your way...what is it?

At this stage, it is most likely fear. Fear of what could go wrong.

'Tis true something could go wrong. Probable, even. But that's nothing new, is it? Things go wrong now.

If you still think you CAN'T, it's really not a new thing. It's actually one of the things above.

You DO have options. You DO have choices. And you DO have a decision to make. Which part of you will you put in charge of this race?

I sincerely hope you choose to #GoForIt - Today is the day.