Your Most Valuable Real Estate 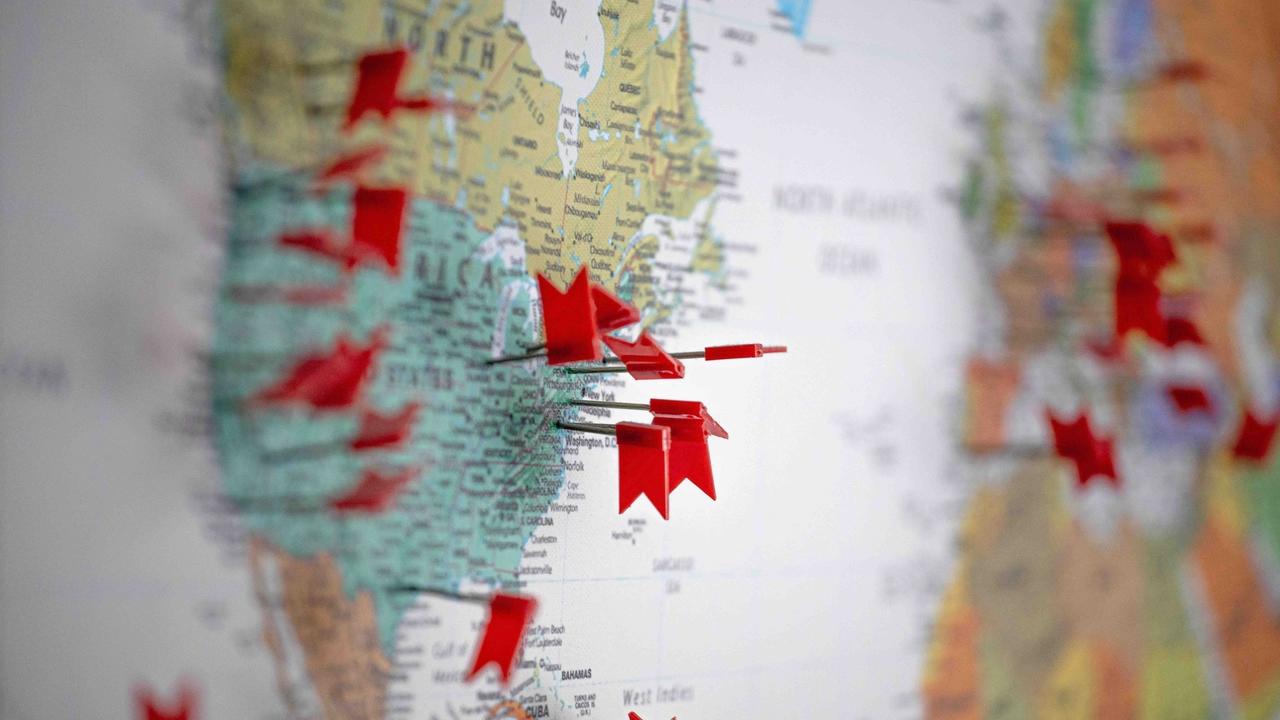 ...is the six inches between your

Why? What did you think I was going to say?

Your mind is your greatest piece of real estate.

What goes on in there drives what is manifested out in the physical world. Your thoughts become a reality.

So it makes sense to guard your thoughts with care.

I assume you already know about the placebo effect. It's when someone is given a "fake" medicine or treatment that still has a beneficial effect due to the patient's belief in the treatment. They think they'll get better, so they do.

Most drug studies use a placebo in the control group to determine if the drug being tested actually produces the results they think it will. Ironically, the placebo effect is estimated to work on anywhere from 15% to 72% of patients.

Most of us learned of the placebo effect somewhere around the 7th grade or before.

But let's turn the tables, shall we?

Have you ever stopped to wonder about the effects of your negative beliefs?

What happens when you believe something bad will happen? It stands to reason that the placebo effect works in the opposite direction as well.

What if - by believing you were going to have a negative outcome regarding a job interview, math test, or medical procedure - that you put yourself at a 72% higher risk of your worst nightmare really happening?

Would THAT be enough to convince you to stand guard at the gate of your mind and its thoughts?

When you think of an outcome that is not 100% within your control, what do you naturally expect? Where does your mind usually take you?

It can go in a positive direction or a negative one.

If you usually find yourself on the optimistic side of the equation, you get a gold star. Five gold stars, in fact. That outlook, along with any actions you can take, allows you the maximum influence you can have on the situation.

On the other hand, if you usually find yourself going down the what-could-go-wrong rabbit hole, then perhaps it's time to shift your focus to what could go right.

> Start by just observing what is happening. Acknowledge the fact that you're having these negative expectations when they occur.

> Choose to change your focus.

> Change your focus by asking yourself different questions. For example, "What do I want to happen?" "What outcome would I most like to see?"

> Visualize that happening. You were already doing these things in the negative camp. By changing the question to a positive one, you change what you see in your mind's eye.

Don't give away valuable real estate space to anyone or anything you don't want in there.

LOCK DOWN your mind tight as a drum and stand guard at the gate. Your well-being depends on it.

Today is the day to #GoForIt,