Your Team Wants You to Know This 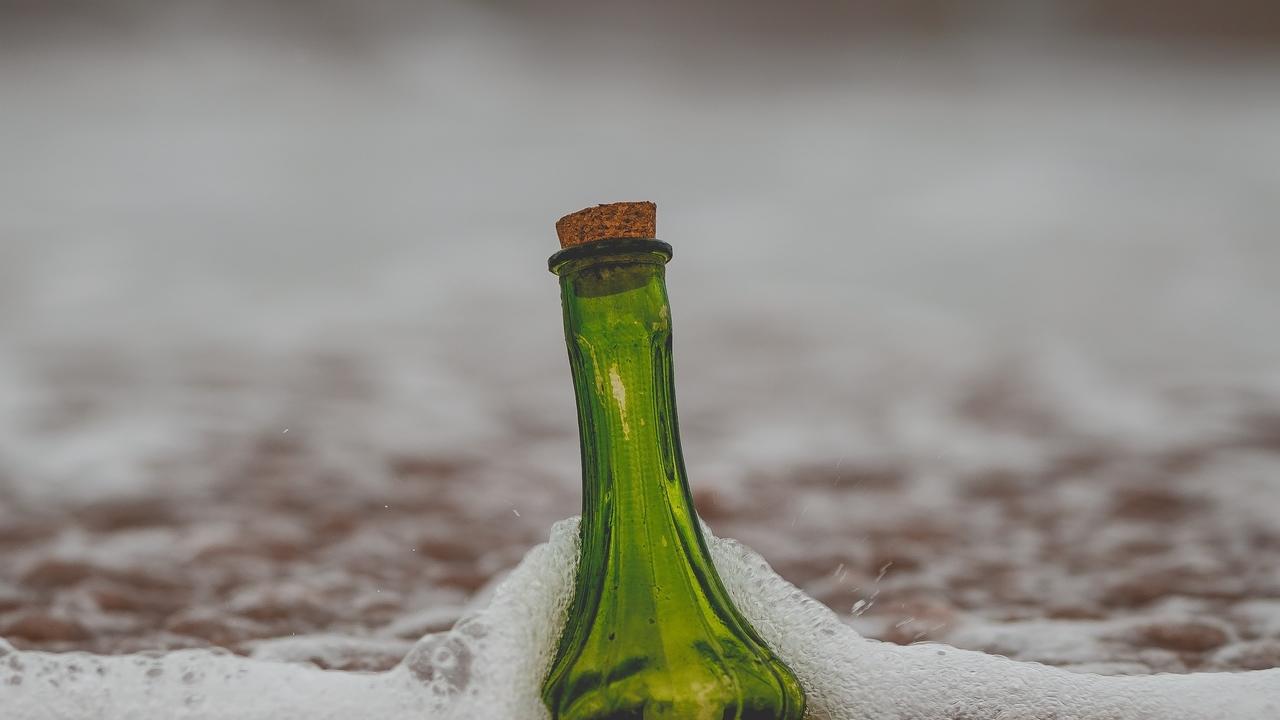 Your team is craving something. Do you know what it is?

Do you really not know?

They desire to do more than exchange wages for work.

They are bent on being a part of something larger than themselves.

They want to be elevated.

They want to grow as people.

They want to truly be seen. And heard.

They want...YOU! The best you. You, the exceptional LEADER.

It's time to step up and give them what they want.

Listen, it's not as hard as you think. If you have a genuine heart for people, you can lead them well.

You do not have to have all the answers to be able to lead others.

It doesn't matter at all if you have all the answers or not. In fact, having the answers can sometimes make you less effective as a leader.

A leader wears many hats. Sure - some of those hats require them to have answers. Having said that, one of the most impactful hats a leader can wear is that of a coach. And as a coach - answers aren't needed. There is this misconception that coaching means giving advice. Not at all.

Coaching is about helping others DISCOVER what they already know and removing the roadblocks that prevent them from pursuing it.

So you can let go of the pressure to always have the answers.

Always giving someone the answers weakens their muscle to figure it out for themselves. It makes you their eternal problem-solver so they then come to you asking you to solve problems over and over. And that prevents you from doing more of the work YOU want to do and growing the way you want to grow.

And, if we're really telling the truth here😲, keeps you small because you're always in your comfort zone, solving the same challenges you've solved hundreds of times. And, obviously, keeps them small because they're not being resourceful and stepping out of their comfort zone.

To coach someone is to help them expand.

Coaching is elevating the way people think. It's expanding their possibilities.

When you do that for the people you lead you gain more time, efficiency, and effectiveness both individually and as a team.

The more your team thinks at a higher level, the more action they take, the more they believe in themselves, the team and the mission.

Coaching is about listening and holding the space for someone to think on their own.

It starts with you taking on the persona of a coach instead of an answer-giver and problem-solver. There are always times when those roles are appropriate. But the best leaders don't ALWAYS fall into that mode. If they did they would never have time for the things that thrust the company forward.

The best leaders know when to throw the ball back into their team member's court for action. AND make them grateful, happy and excited about it.

It's not about dumping things on people. No!