How Often Do You Complain? 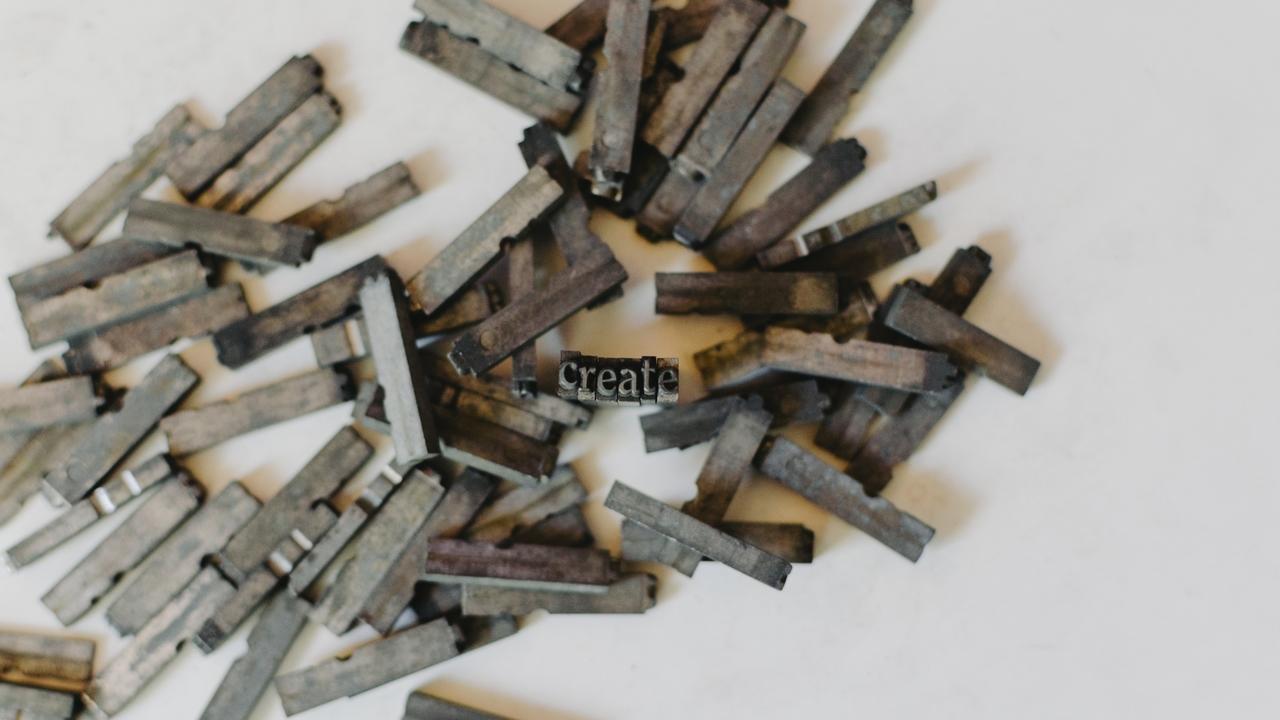 When I was a new in management and had my first “real” job out of college I would complain all the time.

I put in a lot of hours. I worked hard. Both were my choice.
Yet I complained about everything. I complained about how other people in the office had known each other longer than me and were closer, about how little I was paid, about how many hours I worked and about how I wasn’t taken seriously. Then I’d whine about how things never change.
It drove away people I cared about.
I was seen as unappreciative. It caused me to often be in a bad mood. I overlooked what resources I did have. As suspected, my bosses didn’t take me seriously.
I made zero progress and felt like I had very little impact when what I wanted was to make a huge impact. Instead, I got more of the things I didn’t like in the first place.
Things started to change when I decided not to give my complaints any more air time.
I hit the mute button on complaining then changed the channel altogether. I started talking about what was going right, what was going well, what resources I did have and how I could use them. I got clear on what I really wanted. I worked toward my goals more efficiently.
Then amazing things started happening.
I got recognized. I got promoted. I won awards. I was sought after. I gained respect from upper management and my peers.

Shifting my language from complaints to gratitude was a catalyst that launched my career success.

Shifting my language changed everything for me. It can shift things for you, too.
If you want to know more about how to use your words and language to your advantage (or 4 other shifts you can make to kick your career into the next gear) then grab my free training on Executive Presence HERE. No strings attached.