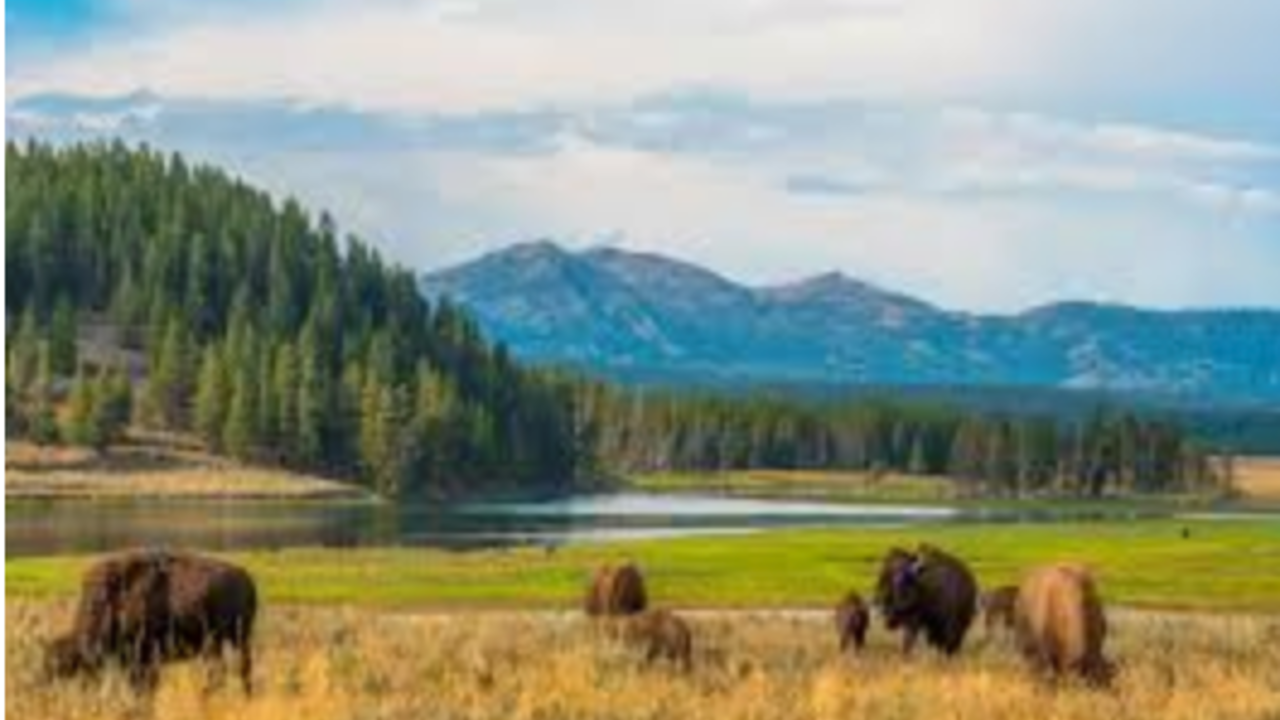 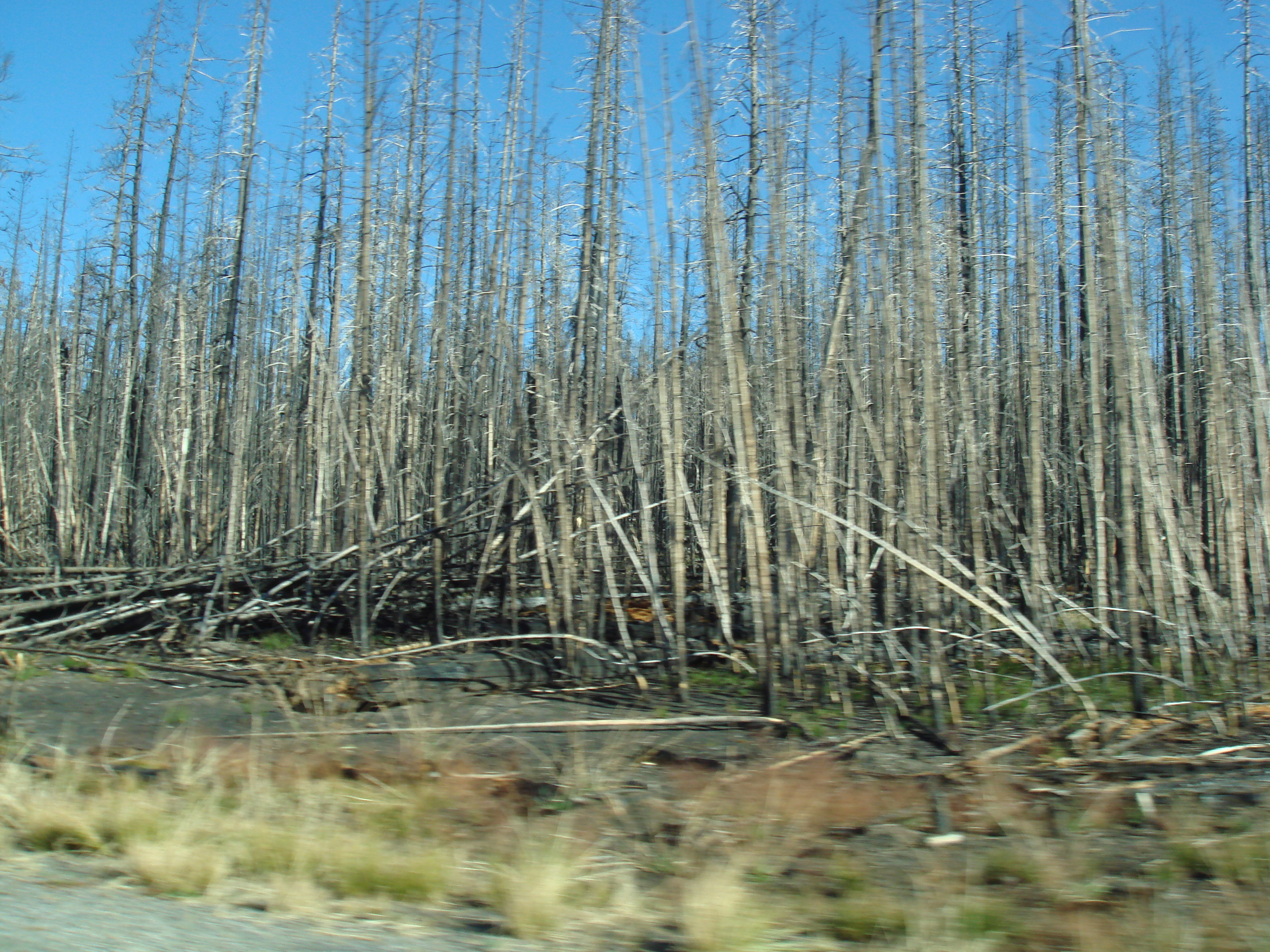 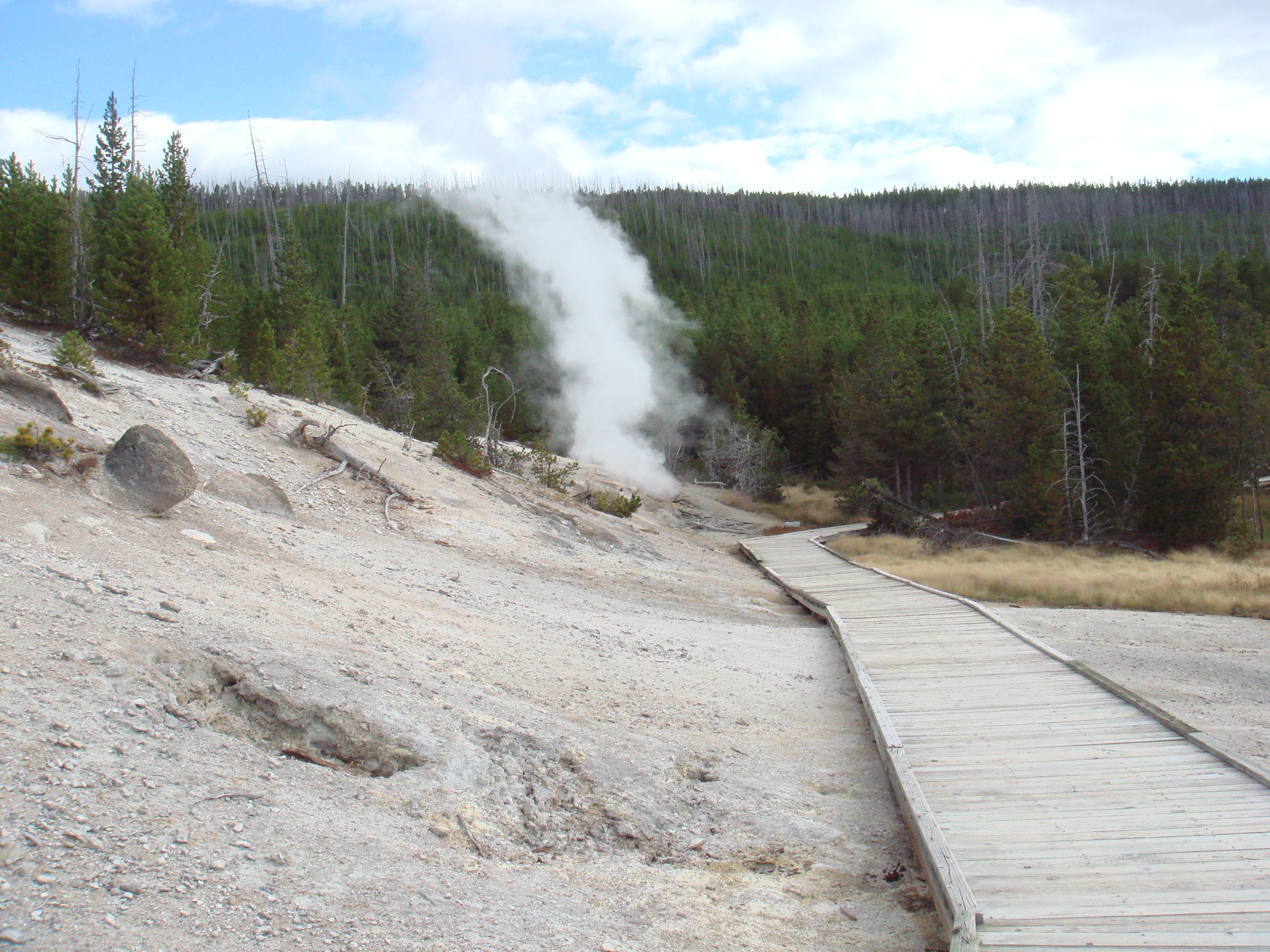 According to Wikipedia "The recovery from the fires...